6 cool Halloween traditions from around the world

Hurraaaay its Halloween! Yes, I know I’m not a kid any more, but I still like to dress up and go to a spooky themed party, dance to thriller and drink too many witchy brew cocktails. However, this year I’m missing out on my usual parties because I’m in Barcelona! “Oh no, how terrible”..….yeah, I know. 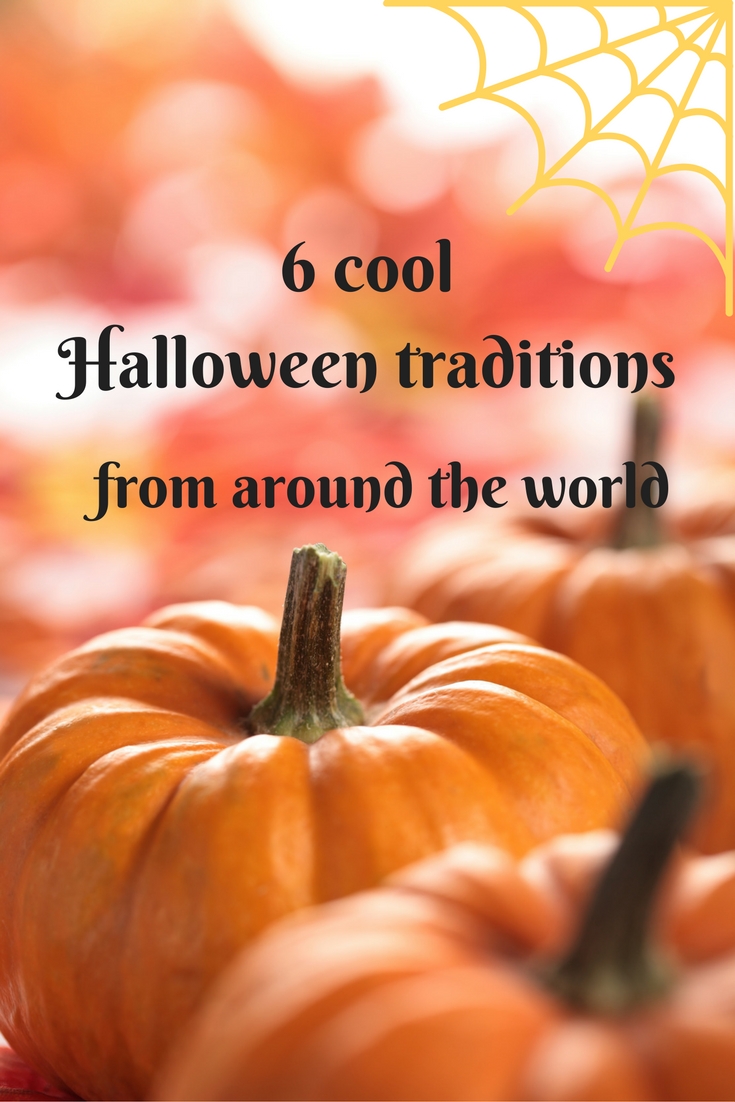 Fun fact, Halloween actually originated in Ireland, although it is known locally as Samhain. The festival marked the end of Harvest when people believed evil spirits would come and ruin the crops. To prevent these spirits doing damage they dressed up as ghosts and ghouls and carried turnip lanterns from door to door. When Irish migrants went to America they took this tradition with them, but the turnips changed to Pumpkins. And anyone who’s ever carved a turnip before knows that it’s some kind of cruel and unusual torture. Hello bent spoons and blistered hands. Thank god for pumpkins! 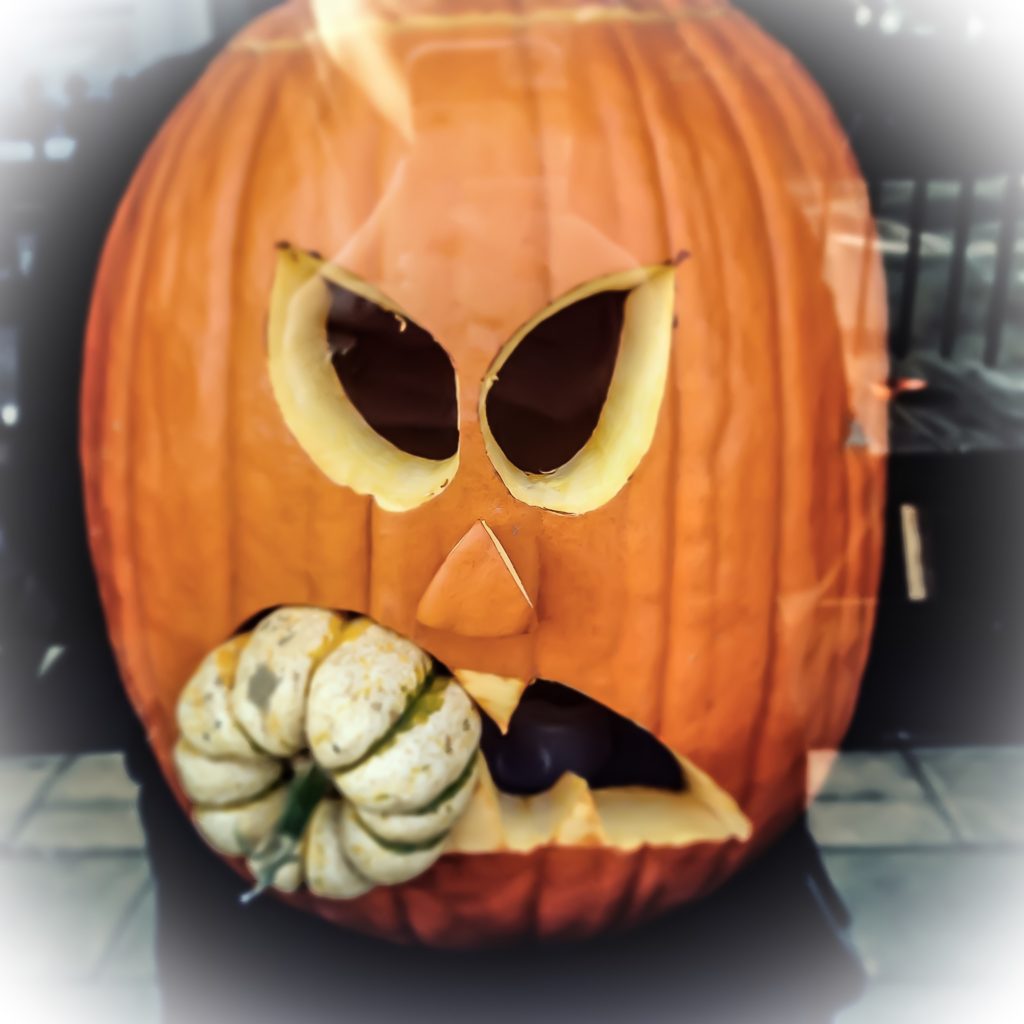 The day of the dead – this Mexican festival has become very well known globally over the last few years with the sugar skull designs and costumes creeping into popular culture. I painted myself like the sugar skulls last year for a Halloween party, and noticed lots of other people had too and the various events I went to. However, the original celebration, which happens in most of Latin America, is a 3-day festival to remember loved ones that have passed. They believe that their loved ones actually return to the home at this time and many families construct an alter, and make the favourite foods of the deceased to entice them back home. There are also lots of parades around towns and cities where people dress up as skeletons and give gifts of beautifully decorated sugar skulls. I think it would be amazing to visit Mexico City during this time of year. 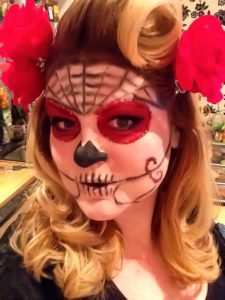 Yu Lan or the hungry ghost festival is the worship of the spirits or ancestors. Gifts to the ancestors of money, pictures and food are burnt to make the spirits happy, and offerings of food are left out to placate angry spirits. People usually celebrate by going to see Chinese opera and there is a show every year in Victoria Park on HK Island.

In most of Spain Halloween is mostly observed as a children’s holiday (a bit like in the UK) yet in some of the regions, such as Catalonia, there are huge celebrations with lots of fiestas all over town. October 31st sees the start of the festivities with the Ruta de Altares, or route of the altars, a bit like the Mexican Dia de Los Muertos. Where the locals remember their loved ones that have passed. Yet In rural Catalonia there is a 2-day celebration of the night of the witches, which commemorates the lives of 23 women who were sentenced to death during the inquisition with a huge parade around towns and villages holding effigies. 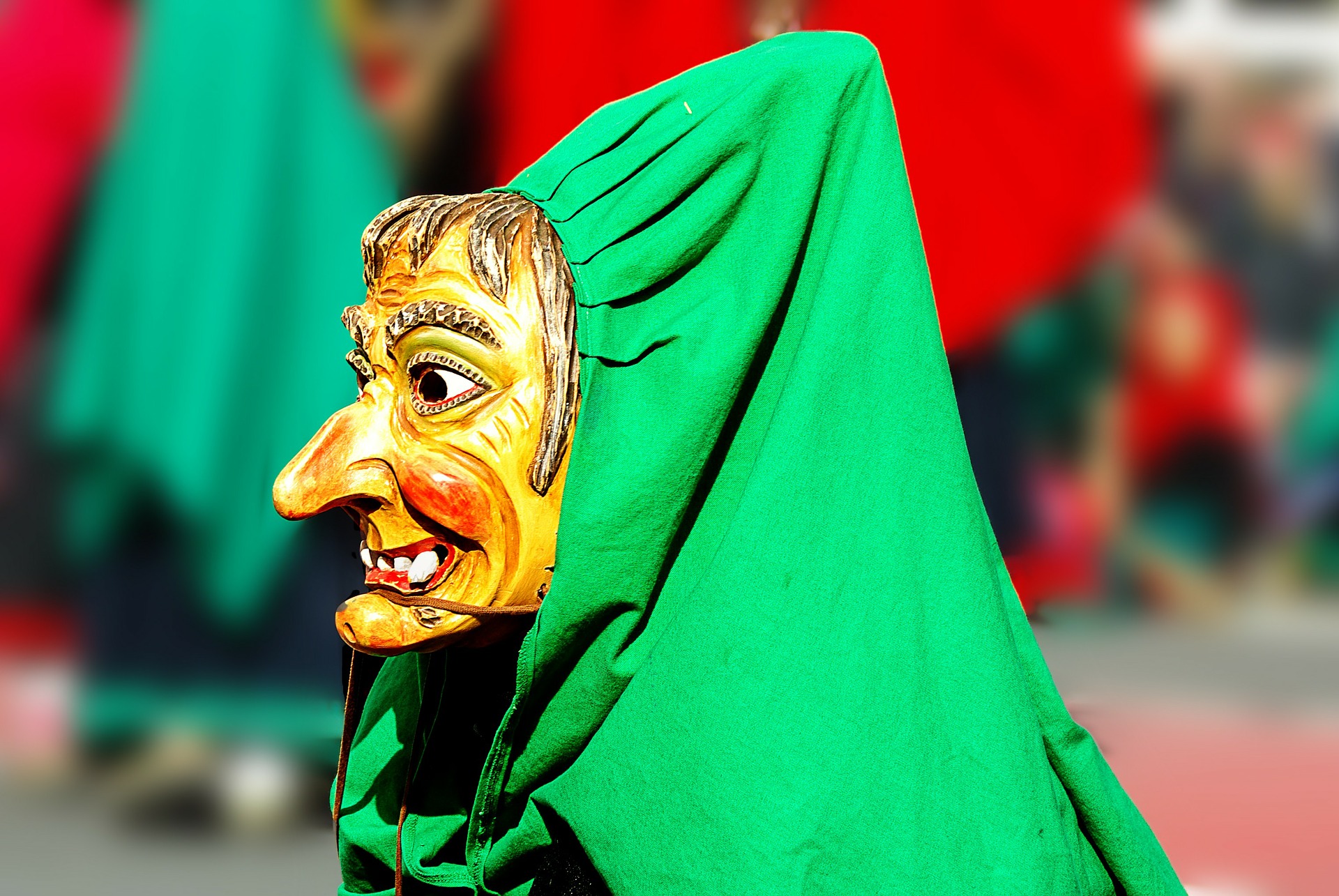 Halloween is known as Chuseok in Korea and is a day where Koreans pay thanks to their ancestors for all that they have done. They traditionally visit the graves of loved ones and make offerings of fruit and rice whilst praying.

You want to hope you’ve got a lot of chairs and a lot of space because in the Czech Republic they put a chair out for each member of the family, living or dead.

I think it’s pretty interesting that almost all cultures have a day where they honour their ancestors or observe a night evil spirits come to earth, don’t you?

But to be honest, I just really enjoy a good costume party, and any excuse to celebrate something, haha.

Do you have any plans for Halloween, or know of any other cool or weird Halloween traditions? I’d love to know.

Make sure this account has posts available on instagram.com.